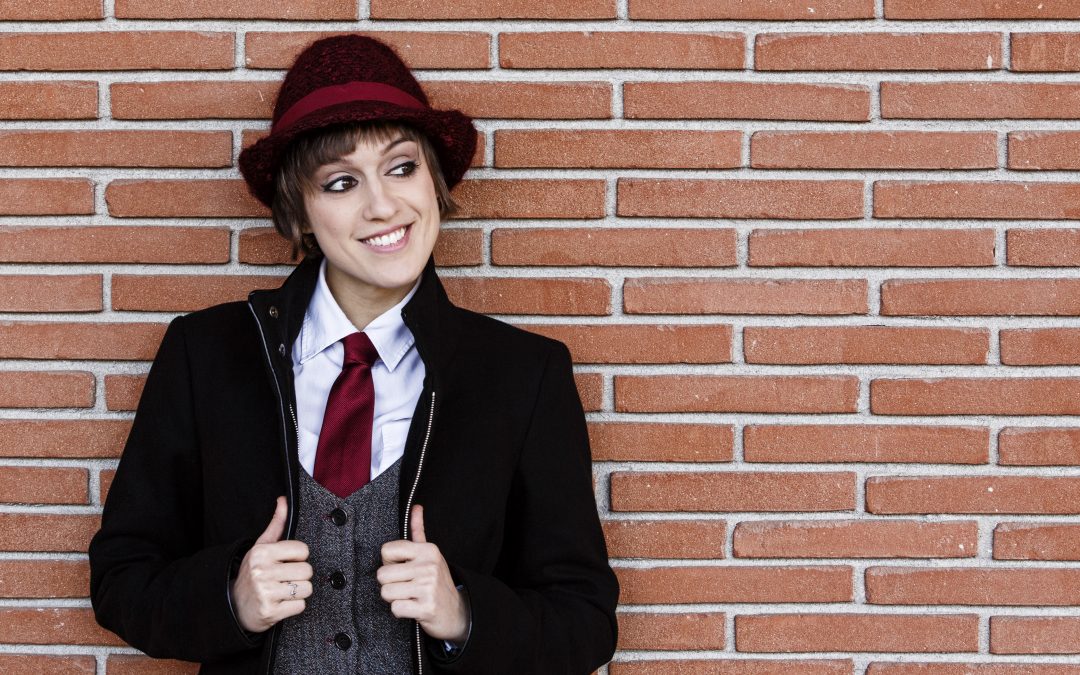 She graduated at the Nino Rota Music Academy in Monopoli under M.G. Pani’s direction, she improved her skills with Amelia Felle and Mariella Devia. She attended Alberto Zedda’s Master Classes at the Rossiniana Music Academy in Pesaro, and Renata Scotto’s “Opera Studio” at the Santa Cecilia National Music Academy. She was a finalist at the 2017 Operalia Competition, she won first prize in many other competitions, among which As.Li.Co., “Ottavio Ziino”, and she also got a special prize at the “Francisco Viñas” International Competition.