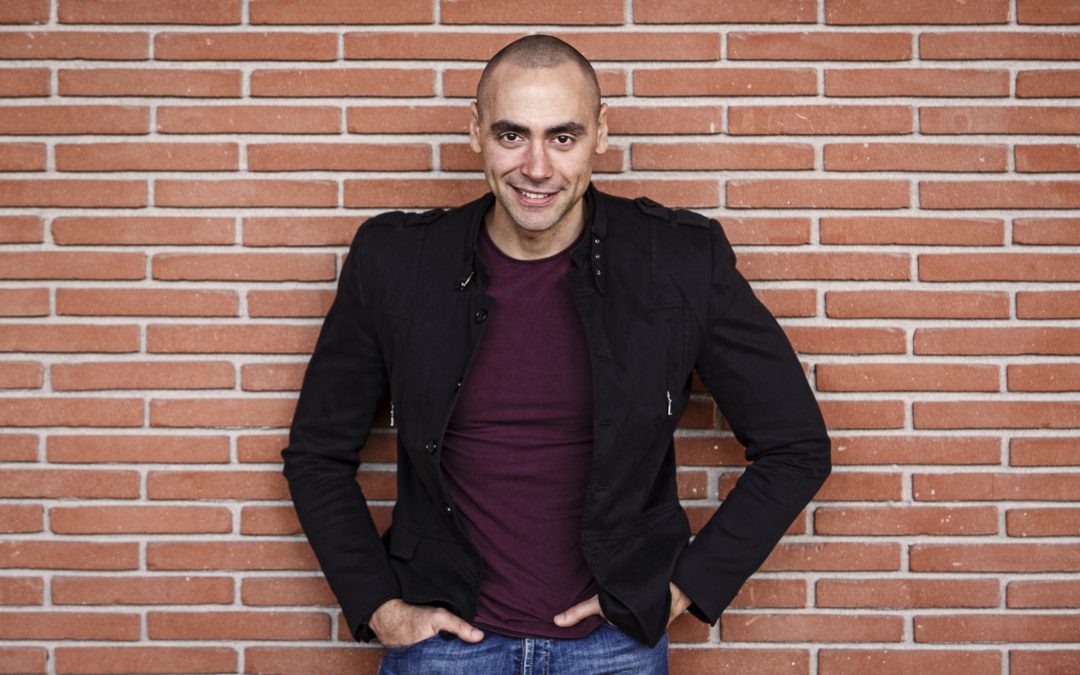 Marcos Madrigal was born in Havana, Cuba. In 2007, he graduated with honours from the University of Arts of Cuba (ISA), under the guidance of the renowned professor and pianist Teresita Junco.

He attended Master Classes at the Conservatory of Southern Switzerland in Lugano and at the International Piano Academy Lake Como, where he had the opportunity to study with Andreas Staier, Dimitri Bashkirov, Fou Ts’ong, John Perry, Malcolm Bilson and especially with his mentor William Grant Naboré.

He has performed in recitals, and as a soloist with orchestra, in many of the most renowned concert halls of the world, such as the Teatro Colón of Buenos Aires, the Auditorium Parco della Musica of Rome, the Queen Elizabeth Hall of London, the Auditorium Manuel de Falla of Granada, working with notable conductors, such as Claudio Abbado, Leo Brower.

Among his most recent recordings are Homo Ludens, with M° Leo Brouwer; Concert for Four Hands, with Cuban pianist Teresita Junco; José María Vitier’s Opera Omnia for Piano and Orchestra; a monograph dedicated to Cuban composer Ernesto Lecuona, Cuba, which was critically acclaimed and won numerous awards, among which are the Choc de Classica (France), the Melómano de Oro (Spain).