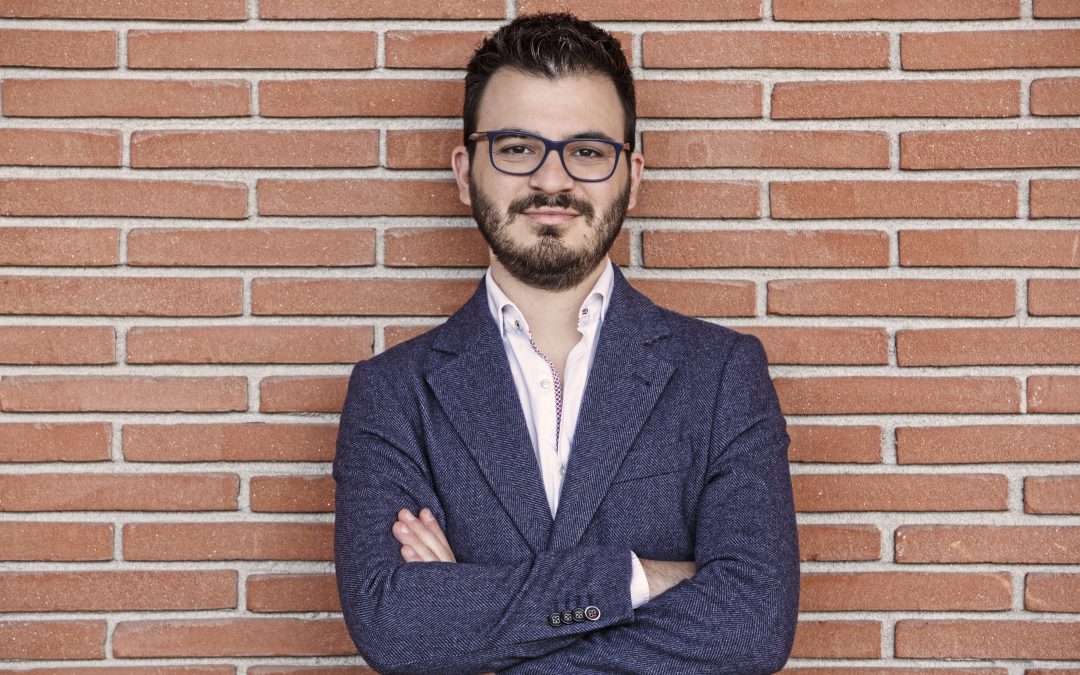 Born in 1990, he is a cellist of the Santa Cecilia National Academy Orchestra since 2013, but he was already playing with the orchestra in 2010. After graduating with honours at the “Nino Rota” Music Academy in Monopoli under Marcello Forte’s guidance, he attended Luigi Piovano and Antonio Meneses’s Master Classes at the Hochschule der Künste Bern and at the Chigiana Music Academy in Siena.
He performed as principal cellist with many orchestras; from 2009 to 2011 he was the principal cellist in the Italian Youth Orchestra (Orchestra Giovanile Italiana), and in 2011 he was selected for the same role at the Cherubini Orchestra, conducted by Riccardo Muti.
He played in the best concert halls of the world under the conduction of the greatest musicians on the international music scene: A. Pappano, M.W. Chung, K. Petrenko, G. Dudamel, D. Harding, V. Gergiev, Y. Temirkanov, among the others.
As a soloist he often performed Haydn’s Cello Concerto No. 1 and Tchaikovsky’s Variations on a Rococo Theme.
Well-versed in chamber music, he played with great artists, including Bruno Giuranna, Wolfram Christ, Josè Gallardo, Beatrice Rana, Olaf Maninger, Andrea Oliva. He’s principal cello of Santa Cecilia Orchestra Strings.
He plays a 1929 Gaetano Sgarabotto cello.